Guido Ceccarelli, Head of the Customer Services and E-Collaboration at INPS IT Department.

Over the years the activities of INPS have grown as it merged with other social security institutions and acquired new mandates, like providing unemployment benefits, maternity and sick leave benefits, welfare checks distribution, and many others. In short, INPS is the public entity in charge of managing and executing the payment of benefits to about 56 million Italian citizens when they are due, for a host of different reasons.

Despite the large quantity of mandates and population to care for, INPS has less than 26 thousand employees, a small number in comparison to other similar agencies in Europe and in the world. Handling so many different services for the citizens is definitely a realchallenge for the contact center. Citizen satisfaction is critical, because even a small percentage of unhappy users, considering the large number of citizens involved, would cause a significant stress for the entire customer service.

Before 2016 the contact center had about 3.000 human agents, serving about 22 million calls per year, but the number of calls grew sharply with the addition of new government- mandated services that INPS was tasked to provide. At the time, the citizens had to navigate through a complex IVR (Interactive Voice Response) system to select the office/service relevant for their current needs.

The two main pain points that needed to be solved where the growing number of interactions to be served and the complexity of the IVR navigation tree that was critical in terms of maintainability. Any acceptable solution would also need to improve the user experience of the citizens contacting INPS.

Supported by Interactive Media, INPS identified a solution to these problems with the use of intelligent Virtual Agents capable of answering the phone and have a natural language conversation with callers. Interactive Media was already well known in the market for conversational AI solutions for customer service automation and had experience implementing successful solutions with similar complexity.

Natural language conversational interaction is today a well-known alternative to the old call qualification based on IVR and DTMF (where the caller is asked to “press 1 for service A, press 2 for service B,…”). A large number of IVRs have been substituted by more friendly services using natural language to identify the intent of the caller (i.e. answering a question like “How can I help you?”) and callers overwhelmingly agree that the interaction based on natural language improves the customer experience. 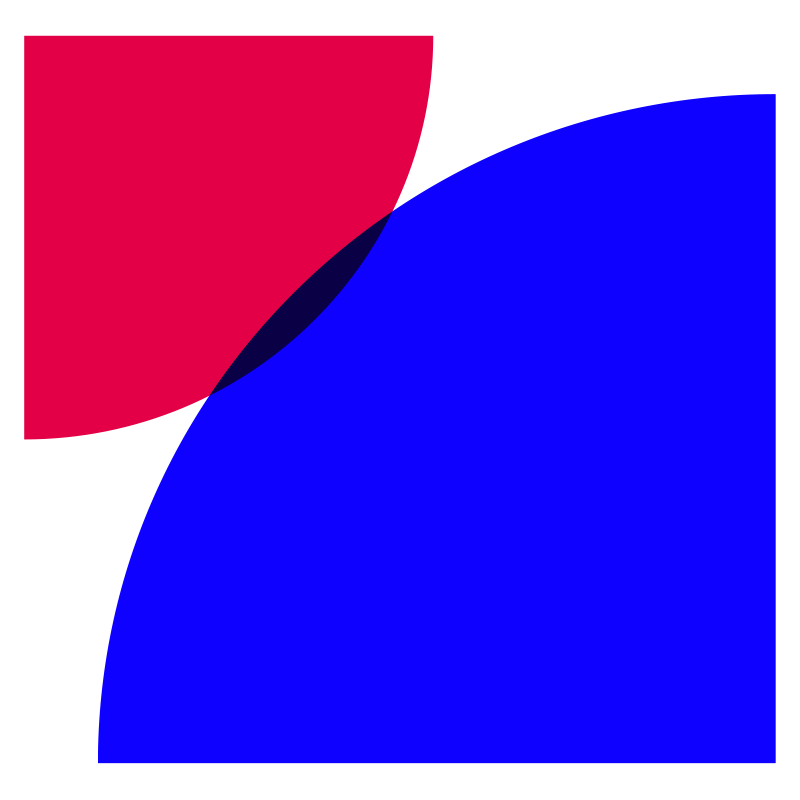 In INPS the transformation has been extremely effective, due to the high number of services and options available in customer service. Before implementing conversational AI and natural language interaction, the callers needed to navigate a very complex menu of alternative options. This was confusing for infrequent users and a nuisance for habitual ones, but also very difficult to maintain, especially when new services where added and the menu required restructuring. Periodic reporting and service analytics were also affected by changes in the static menu. Callers used to memorize the most relevant sequences (“2->4->1…”) and here disoriented after a change in the menu when the sequence didn’t work as before.

The implementation of a dialog based on natural language changed it all. The intent of the caller that would require a long sequence of menu options to be qualified can now be identified by the Virtual Agents after a short dialog and often just after the first user sentence. The Virtual Agents are masking to the citizen the complexity of the underlying organization and provide a much friendlier access to the desired service. Adding a new service is also much easier since the Virtual Agent can learn new intents and connect them to new call routes as needed. The accuracy of the intent identification and call routing is always carefully monitored by the experts in INPS and is measured at about 98%.

Citizens have shown that they really appreciate the new way of interacting with the contact center. Users have been invited to provide a feedback and the results show that 85% of the users are satisfied.

Conversational AI for service scalability and reduction of operating costs

In addition to qualifying and routing calls, the Virtual Agents provided by Interactive Media also automate completely some tasks that otherwise would have been assigned to human operators, as booking appointments in one of the INPS offices.

The strategic decision of deploying Virtual Agents has been crucial to handle the growing number of services and mandates, as it happened for instance when INPS received in 2019 the mandate to provide universal basic income (“reddito di cittadinanza” in Italian), a new welfare benefit provided to a large segment of citizens who meet requirements established by the law. It was easy to predict a large number of calls to the contact center from citizens checking the status of their requests. “Interactive Media has been very quick and effective in implementing this new service”, said Guido Ceccarelli, Head of the Customer Services and E-Collaboration at INPS IT Department. In fact, this new service was deployed by Interactive Media in just two weeks and was ready on time to serve the peak of incoming requests.

Overall, the Virtual Agents enhance the INPS contact center capability so much that INPS estimates to be able to manage increasing volumes of calls per year, even reaching between 2 to 3 times the peak number of calls it would have been able to process with the same number of human operators and no Virtual Agents. Due to Virtual Agents, call handling time and operating costs have been reduced, and most of the feedbacks concerning citizens satisfaction are incredibly positive. 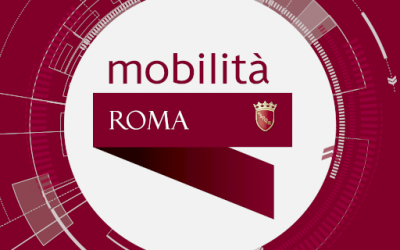 Luca Avarello, Head of Intelligent Transport System at Roma Servizi per la Mobilità   “The fact that this service...

END_OF_DOCUMENT_TOKEN_TO_BE_REPLACED

“The implementation of Interactive Media’s technology was a powerful mean to increase operational productivity and...

END_OF_DOCUMENT_TOKEN_TO_BE_REPLACED

LOOKING FOR A RELIABLE PARTNER TO BOOST YOUR CUSTOMER EXPERIENCE? WE CAN HELP.